This is a frequently asked question among customers. Below are the biggest differences between the GLO and Standard watermelon LED's that we offer. 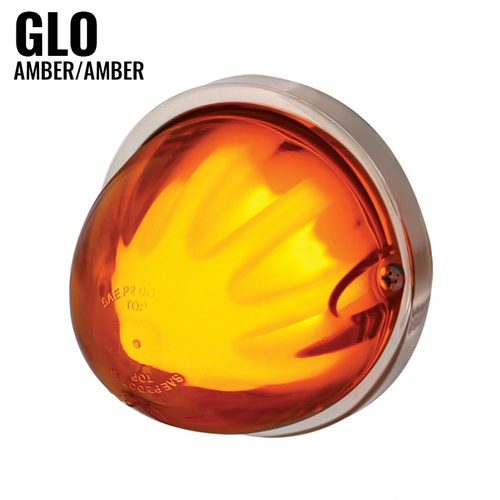 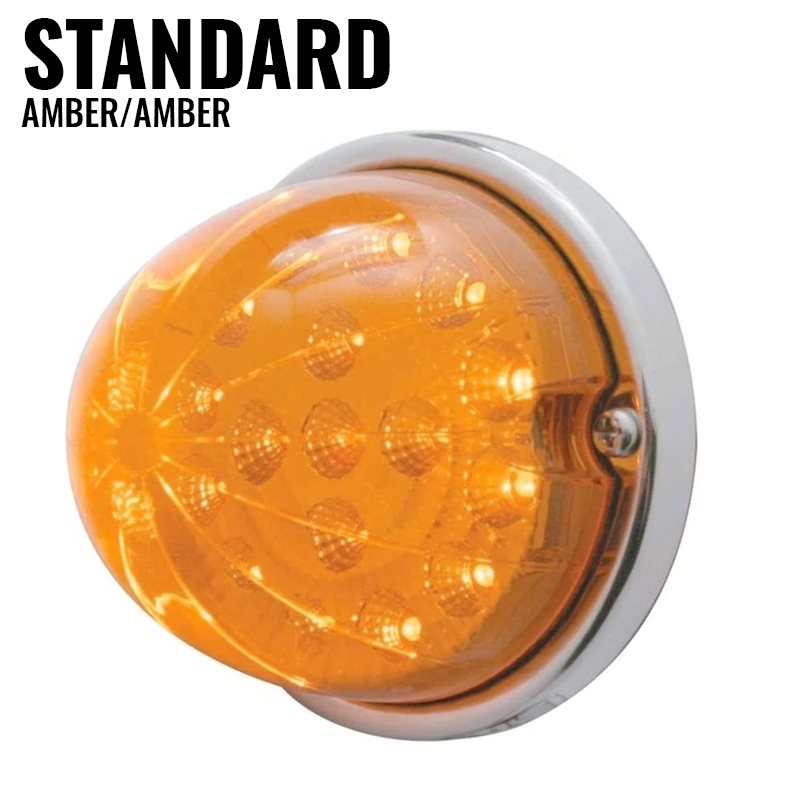 The main differences between the two are the visibility of the diodes. You can see almost all of the 17 LED diodes in the Standard, whereas the GLO has almost a "neon" shine to it.

Here are a few photos are of both lit up on a truck for a better visual idea: 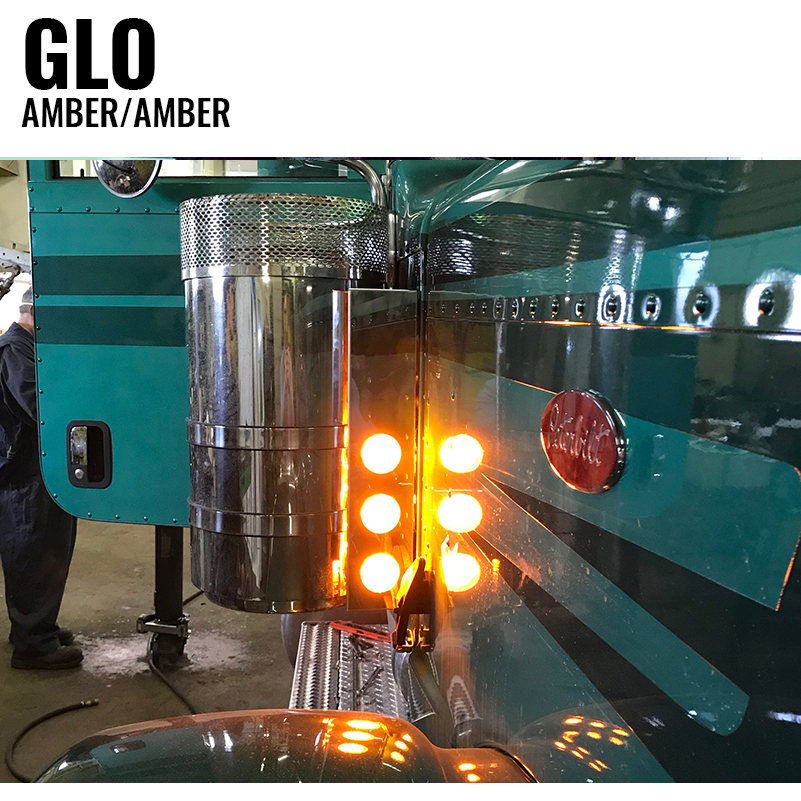 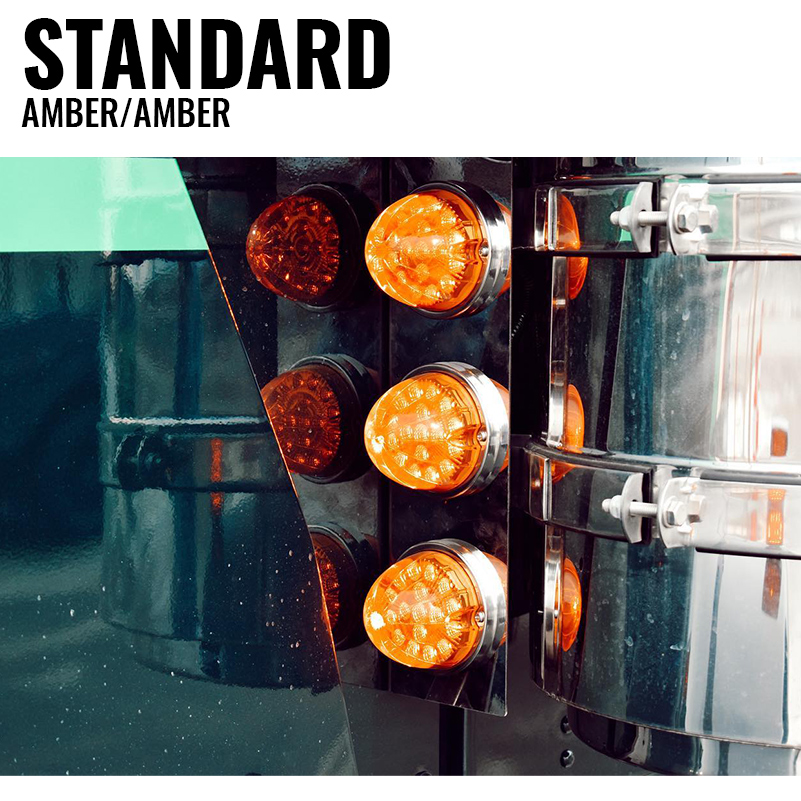